It is understood that the Aksu region is the largest cotton-producing area in Xinjiang. The main cotton-growing areas are Kuqa County, Xinhe County and Shaya County, which can account for 70% of the output of the entire Aksu region. The cotton planting area in Kuqa County in 2017 is expected to reach 1.2 million mu, an increase of nearly 20% year-on-year. However, this year's cotton was severely affected during the planting period, mainly due to two typhoons and rainfall, which led to a much lower seedling germination rate than last year, which may lead to a decline in unit yields. 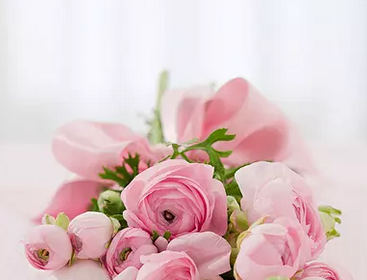 Warmly celebrate the new version of the company's website! 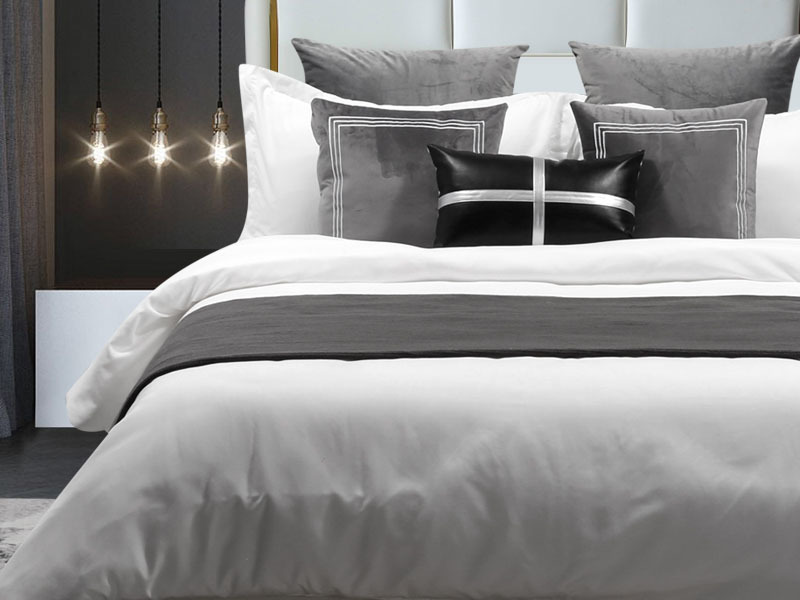 How to do a good job in room linen dehumidification and mildew prevention strategy? 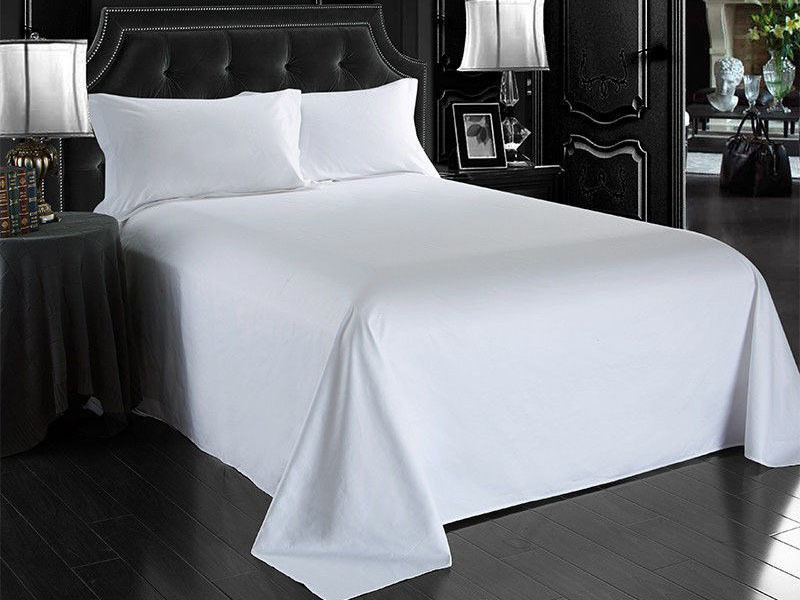 The reason why the hotel linen puts 4 pillows 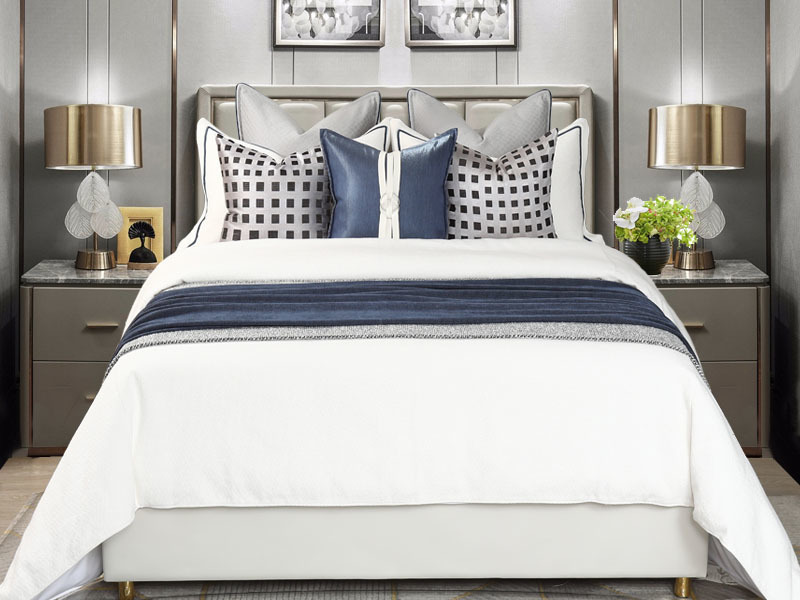 The difference between hotel linen and home textile hotel supplies 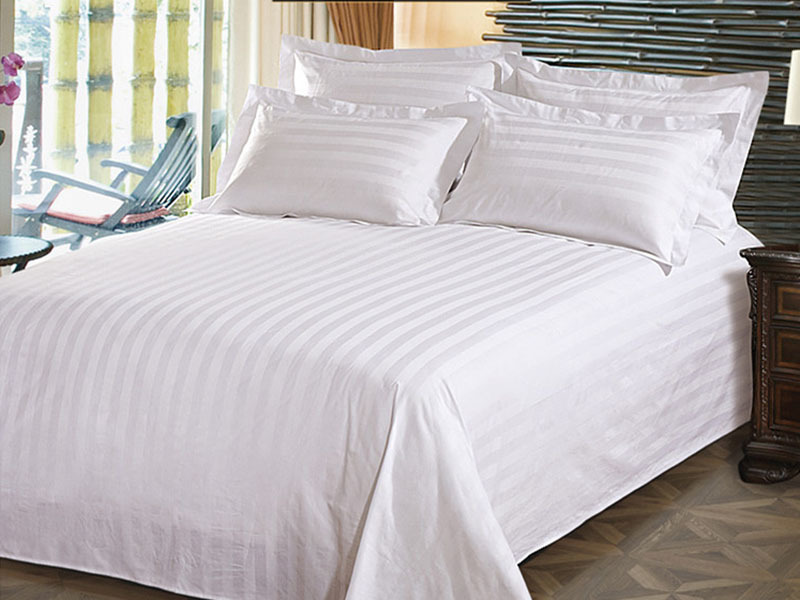 The purchase of linen from the perspective of health care 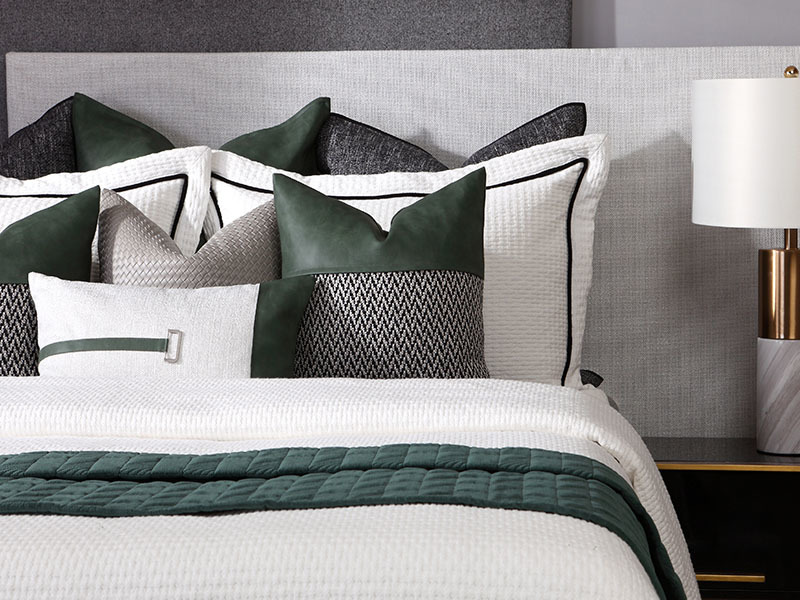 How to extend the service life of linen in hotels?